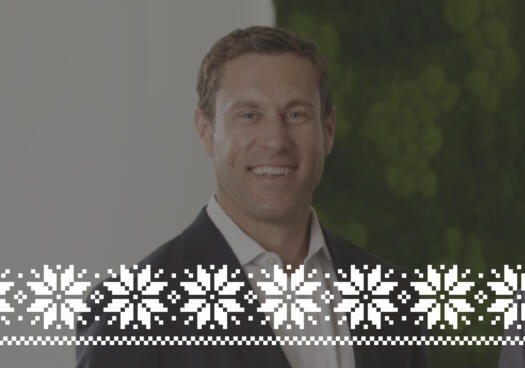 By definition, change is never stagnant, which of course makes it difficult to manage. Many times, it’s hard to see progress when you’re in the midst of transition, so it’s tempting to revert back to bad habits or simply do what’s easy.

During the holiday season, we often start talking about the changes we want to make in the New Year. Unfortunately, within six months, 54% of people have already dropped their resolutions. Of those who don’t set formal resolutions but still want to achieve a similar goal – weight loss, more exercise, healthier eating, more time with family – that failure rate drops to 96%.

But why does this happen?

First and foremost, these statistics reveal that planning is a key to successful change. I also think that it requires repeating things that aren’t necessarily comfortable in the beginning, until you develop a kind of muscle memory for new habits or processes.

What I’ve learned at MJ – where there’s a real environment that supports innovation (it’s one of our Core Values) – is that a constant push for change and improvement is crucial. While it’s tempting to embrace the “if it’s not broken, don’t fix it” mentality, that only leads to stagnation.

Looking back at MJ’s history, it’s rewarding to see how many times we’ve welcomed change and supported each other through a gauntlet of challenges. When I compare the MJ of today to the MJ of just five years ago, it’s vastly different in so many positive ways. And given our culture, I anticipate feeling the same way five years into the future too. Imagining the progress that will happen is pretty exciting.

Just one example of how change fosters innovation at MJ is APERTURE, our proprietary data analytics tool. When we first decided that we needed to develop our own platform, it was a huge pivot point in our business. Our initial launch was in 2017, and we’ve continued to add new iterations since. But we’re never done. We’ll keep making adjustments as the market and client needs evolve.

Of course, none of our growth would be possible without our MJ associates, so I want to thank them directly. Each incremental shift they support has led to so many tremendous improvements over time, and it’s an honor to work with them. I’m now looking forward to another year together that’s filled with creativity and determination. Here’s to meeting and exceeding our resolutions as a team! 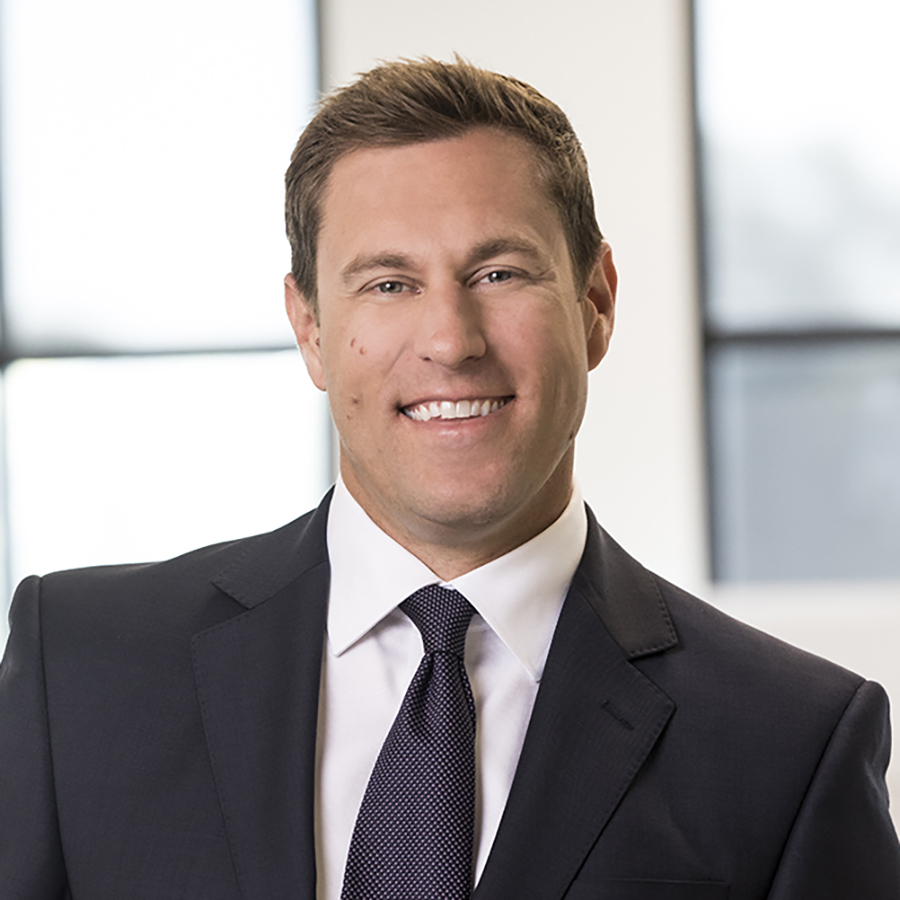 President of Benefits Consulting and Chief Growth Officer, Andy Vetor, is a top-performing employee benefits consultant and one of the youngest principals in firm history—and also oversees the agency’s Benefits Consulting department. He specializes in employee benefit plan design, bringing innovative solutions to his clients, along with extensive experience in the development and implementation of employer-sponsored onsite clinics and wellness programs. 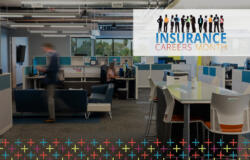 Not Your Average Insurance Agency 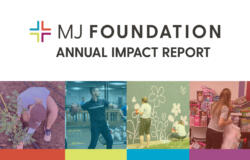