charity of the month: American foundation for suicide prevention 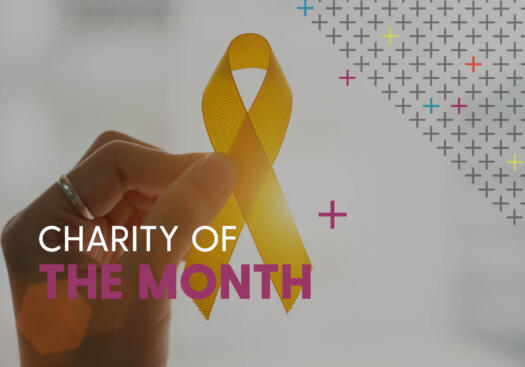 Since the onset of the pandemic, the suicide rates in the U.S. have raised concerns across our nation. While the overall suicide rate declined by 3%, that trend was not universal. Although rates declined among the white population, it increased among other demographics. Suicide death rates in 2020 were highest among American Indian, Alaska Native, Black and Latino people, males and people who live in rural areas. And during the decade between 2010 and 2020, nearly half a million lives (480,622) were lost to suicide.

To shed light on this important issue, MJ is featuring the American Foundation for Suicide Prevention (AFSP) for August’s Charity of the Month. This voluntary health organization is dedicated to saving lives and bringing hope to those affected by suicide. Education, advocacy, research and community are a few of the main avenues of their work as they seek to bring about positive change and reduce the rate of suicide across our nation.

One of AFSP’s key programs is Project 2025: a nationwide initiative to reduce the annual rate of suicide in the U.S. by 20 percent by 2025. Fueled by extensive research with guidance from the top minds in the field, AFSP has examined the following:

From evaluating the data that answers those questions, AFSP identified four critical areas to save the most lives in the shortest amount of time: Firearms, Healthcare Systems, Emergency Departments and Corrections Systems. Project 25 involves partnering with organizations in these four areas to reduce the annual suicide rate by 20% by 2025—making it the lowest it’s been in 30 years.

There are many ways to get involved with AFSP and advocate for suicide prevention. Whether you decide to support Project 2025, find a local AFSP chapter, volunteer or access a multitude of educational resources, there are plenty of opportunities to get involved. AFSP also provides support for those who have lost someone to suicide and provides community connections and mental health resources to help people heal from their loss.

In line with MJ Foundation’s commitment to embracing humanity and being an active for good, we encourage you to get involved with AFSP in any way you can to advocate for suicide prevention and help make a difference. Click below to visit the AFSP website and learn more. 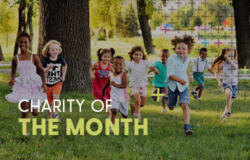 HOW ACTION FOR HEALTHY KIDS IS COMBATTING THE CHILD HEALTH CRISIS