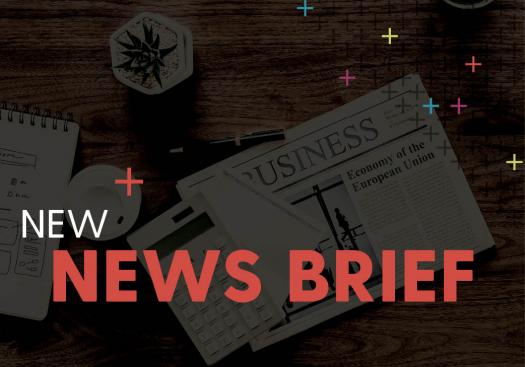 The Federal Motor Carrier Safety Administration (FMCSA) announced Dec. 27 that it is doubling the minimum annual percentage rate for random controlled substances testing for commercial motor vehicle drivers. The current rate of 25% of the average number of driver positions will be increased to 50%.

The FMCSA is required to increase testing when data from a calendar year shows a reported positive rate of 1% or more. In 2018, the administration’s Drug and Alcohol Testing Survey showed that positive results for controlled substances had increased to 1%. In 2016 and 2017, it is estimated that drivers tested positive at approximately 0.7% and 0.8% rates respectively.

It is estimated that there are currently 3.2 million commercial driver’s license holders operating within interstate commerce and an additional 1 million more involved in intrastate commerce. At the new 50% testing rate, approximately 2.1 million random tests will need to be administered during the 2020 calendar year.

The FMCSA estimates that the additional tests will result in increased costs of $50 million to $70 million for the trucking industry. Carriers should not only be prepared for the greater administrative costs, but also plan to take twice as much time notifying drivers and conducting labor related to testing.

The new testing rate goes into effect Jan. 1, 2020. The minimum annual percentage rate for random alcohol testing will not be changed in 2020 and will remain at 10%. 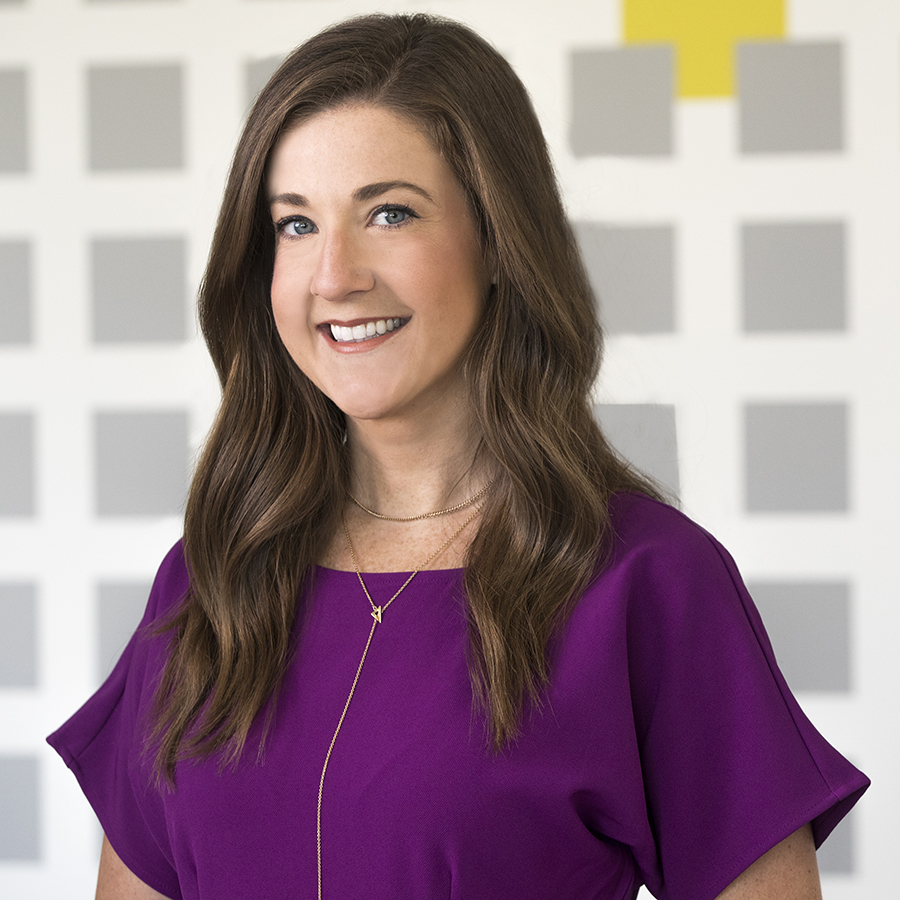 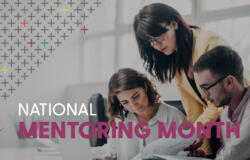 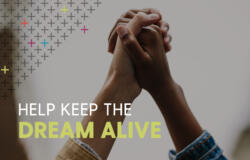