The ‘I’ in Insurance Stands for Innovation 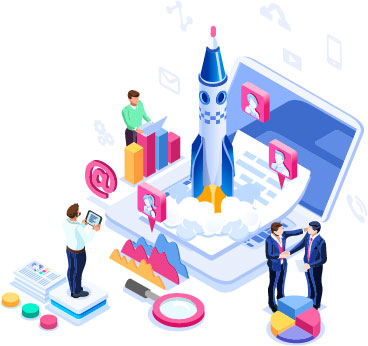 February is the 4th annual Insurance Careers Month, and I’m happy to say that some pretty creative people have finally discovered the insurance industry. While we’ve never enjoyed a reputation for innovation, the reality is that many agencies – including MJ – have created environments that spark continual improvement and reward out-of-the-box thinkers. That may be surprising to many – after all, how hip do insurance policies seem? – but there’s actually lots of opportunity for reward and career satisfaction in insurance. And we’re about to prove that to two new MJ associates, who were previously insurance “outsiders.”

We initially prepared for their arrival by following through on our commitment to technology and data analytics, starting first with our 2017 hiring of Chad Miller as our Chief Information Officer. We’ve also grown our analytics team from zero just a few years ago to eight team members today. We’ve added a robust software system to transform reams of numbers into meaningful insights for clients and prospects. Why? Because we know information drives improvement and energizes change.

Now, the atmosphere for innovation at MJ is about to become supercharged.

Wes Edrington, who has a BS in physics and math, as well as an MBA in Business Analytics and International Business from the University of Nebraska, is poised to make a real difference. As he says, “It is exciting that MJ has placed such an emphasis on innovation and technology in the insurance industry. Being able to be a part of that shift, as well as the ‘family’ culture at MJ was exactly what I was looking for.”

John Botta, a tech industry veteran, will provide important leadership as we expand our enterprise architecture and data systems while also expanding the capabilities of our data architect, technology and analytics teams.

As a self-professed “insurance geek,” I’m thrilled to add some more “tech geek” brainpower to our agency arsenal. I believe it will be transformative in ways we haven’t even begun to imagine. One of the exciting tools we have already planned for launch is our new data analytics platform, APERTURE. We’ll have more to share as we approach its early March roll-out, but it’s a concrete example of the exciting improvements coming to MJ. But that’s just the start…we can’t wait to see what these innovators dream up next! 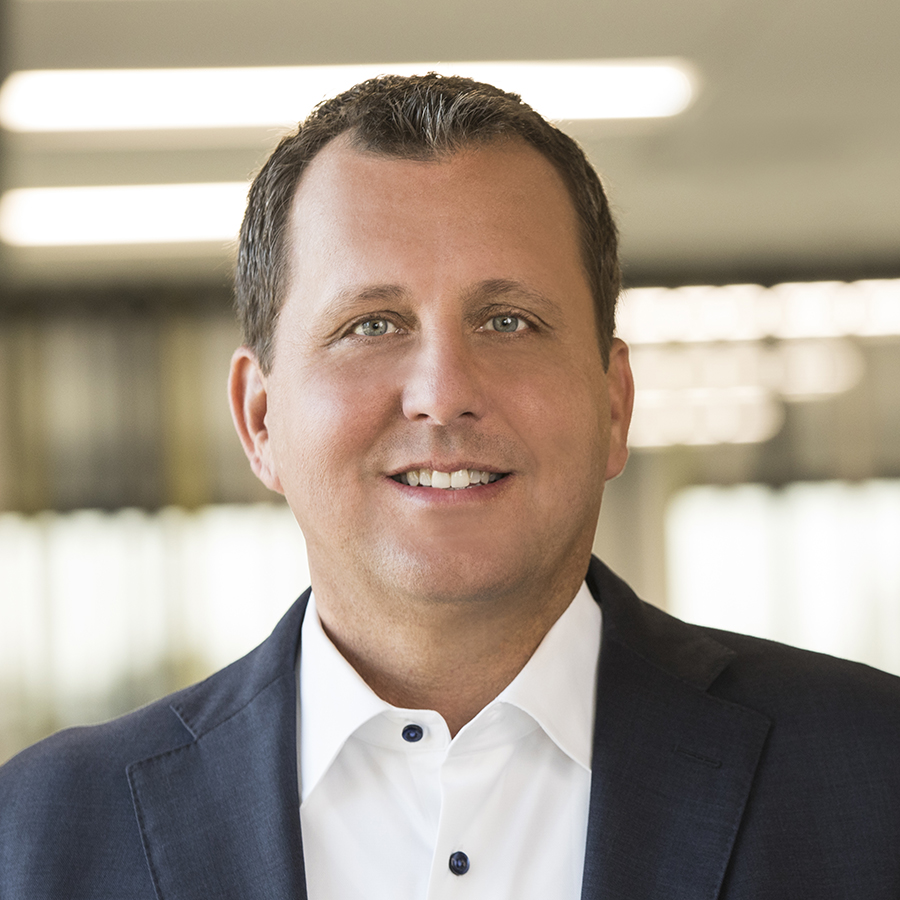 Jon Loftin, president & chief operating officer, is responsible for enabling operational excellence across the company and building capabilities for MJ's future growth. He focuses on vision, strategic initiatives and innovation in order to bring MJ continued success on top of leading the company's Value Creation Team - a team dedicated to advancing the company's culture via employee engagement. 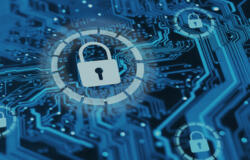 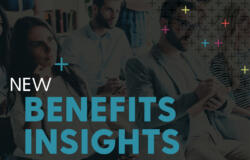