Success through Social: Every word matters

We’re living in a wild era of communication; one in which your words can be shared, liked, posted, retweeted, screen shot, texted and otherwise distributed to mass amounts of people in a single click. And while social sharing is nothing new, the repercussions of our digital interactions are becoming more severe as the world holds new relevancy for what we write online.

Locally, Indianapolis endured a painful loss in that same week, after a feud that sparked on Facebook between teenagers, turned into a deadly shootout in a local neighborhood.

These examples are extreme, but expose the power of our words when posted on digital platforms. That includes social media, but also email, company intranets and engagement apps. As business professionals, we’ve been coached for years on how to represent ourselves online. But let’s be honest, how many of us share the exact same thing on LinkedIn as we do on our personal platforms? Yet, while our Twitter handle might appear different than our LinkedIn name, it’s still the same person behind the screen. The gravity of your words are a reflection of that person… and an increasingly prominent reflection as the world begins to recognize you more digitally than in person.

So what are we to do? Social sharing shouldn’t be looked at as a bad thing, but instead, a serious thing. We see these platforms becoming a hub of grass roots social movements and places where average citizens finally get to share their voice and opinion. But it should also be noted how important they are in the work place.

Take a moment today to look at your social platforms. Are the ones made available to potential employee candidates, colleagues or coworkers a good reflection of you? Do they portray professionalism and thought? Are personal opinions recognized as such? Embracing your ability to sharing content and messaging with your organization and with those in your network is a great thing. Inversely, gathering and viewing that information from others is helping businesses in a way never before possible with a growing ability to adapt to the Intelligence Revolution. So take it seriously. Weigh the outcomes. Indulge in the ability to communicate. Hold your digital presence to the same level as you hold yourself.

To learn more about how to improve and amplify your professional presence on LinkedIn, join our upcoming webinar “Success through Social: Upgrading Your LinkedIn Profile”. 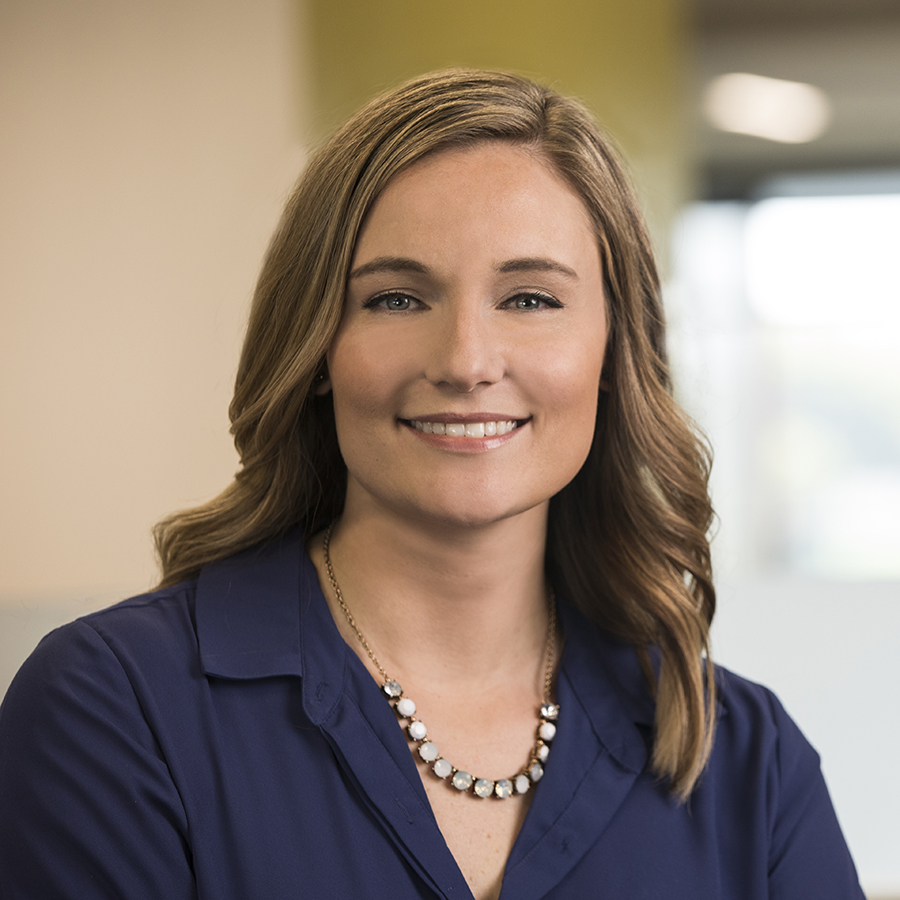 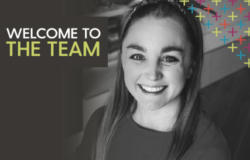 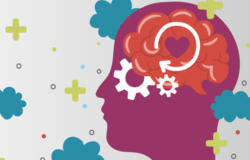 WEATHERING THE STORM TOGETHER