Nothing to Sneeze At: Absenteeism Costs Employers Plenty

Posted on April 8, 2015 by Kevin Sliwa in Employee Benefits, Uncategorized

Unless you’re a drug manufacturer or doctor’s office, why should you care about allergy season? Because allergies claim over 3 million work days per year, with people staying home to fight their sniffles and swollen eyes, according to a Gallup poll quoted by referenceforbusiness.com.

If that doesn’t make you sad, how about the Massachusetts Institute of Technology study that claims clinical depression alone results in more than 213 million lost work days annually?

While reasons for absenteeism abound–some legitimate, others questionable-employers have a problem, and in the course of history, it’s actually a relatively new problem.  Before the 20th century, there was a simple equation followed by all:  no work; no pay. But the advent of labor unions led to the rise of paid “sick days.”  Add in vacation days, personal days, family medical leave, and this issue becomes more complicated.

The ultimate question for any employer is “What can be done to reduce absenteeism?”  Research has found that positive incentives for attendance work infinitely better than imposing penalties when used exclusively (turns out adults aren’t much different than children, or pets for that matter, in their reaction to positive reinforcement). However, a combination of reward and penalty can create the greatest change in behavior.

In other words, offer a bonus for outstanding attendance (a monetary reward, additional personal days added the next year or another creative solution) and then, during performance reviews, formally discuss the impact of any habitual absence on salary or advancement. It is also a good idea to discuss the company’s views on excessive absence in the employee handbook.

Next up: a discussion on the specific ways companies might be contributing to absenteeism. 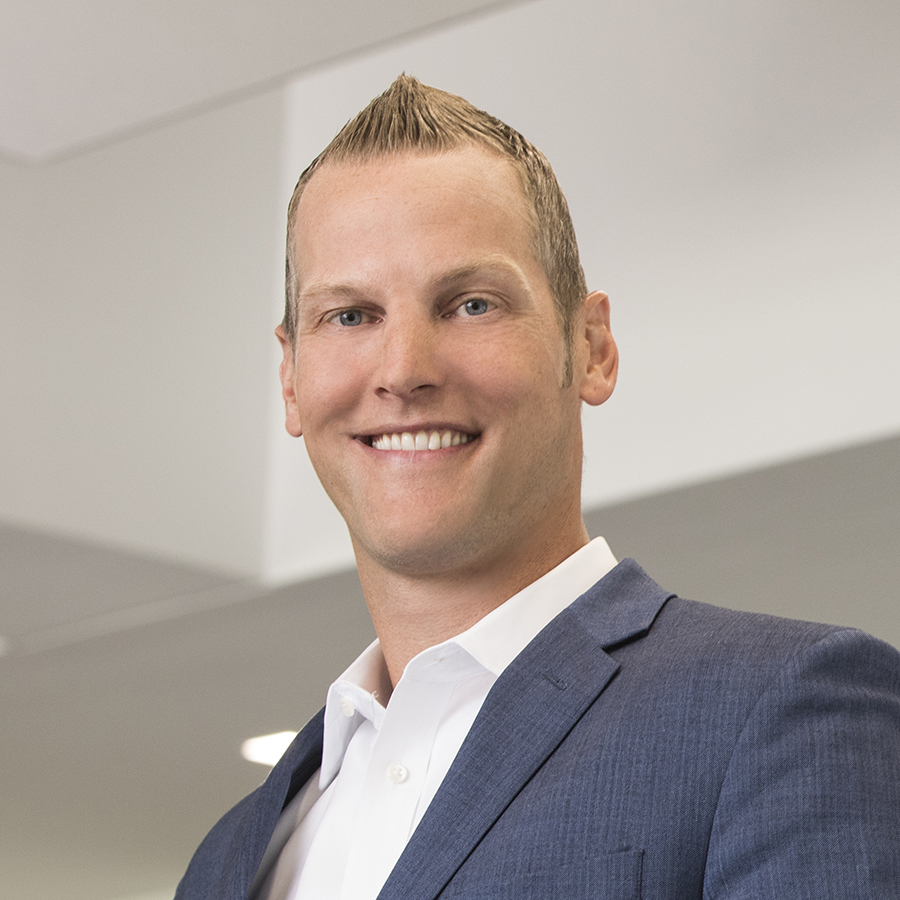 Kevin Sliwa, one of the youngest principals at MJ, has played an integral role in the rapid growth of our employee benefits department. He specializes in employee benefits plan design and has extensive experience in the development and implementation of onsite clinics and wellness programs. 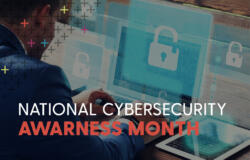 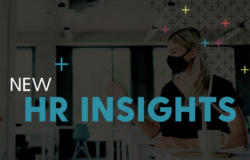